Under the leadership of Prof. Dr. Emin Gün Sirer (el33th4xor), a group of experts named Rocket Team launched the Avalanche Blockchain network on September 21, 2020. The platform was a great success in a short time. 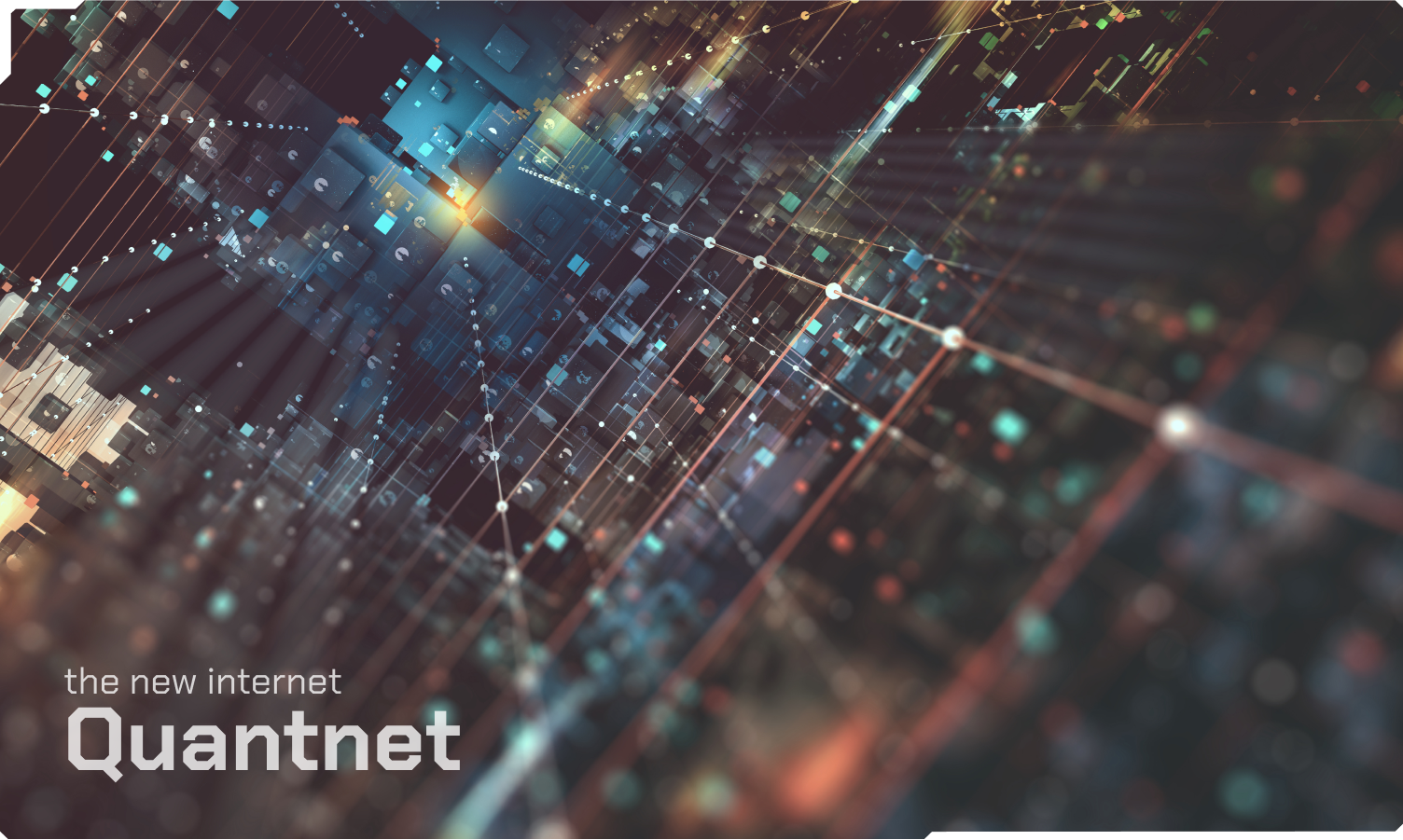 While the calendars showed the year 2039, computer systems are now using Quantum processors. The Internet has a new structure called Quantnet that works on pico-scale wormholes with quantum entanglement. Avalanche is powering millions of services and countless applications all over the world with thousands of different subnets.

Working on a new development for Avalanche, Rocket Team coincidentally discovered a unique algorithm on Quantnet. It is not possible to limit or isolate this algorithm. It was concealing itself by acting as a fundamental element of every system. It is clear that something is wrong...

This new unknown enemy seems be a big threat for our civilization.

To fight this enemy, the team worked very hard and finally discovered a special way to limit the unknown algorithm on Quantnet. Very special and limited new Algorithms created by Rocket Team Avatars. Those algorithms have very special Digital Genetic Codes and human like user interfaces. They are named as Avaxtars and became the key to winning the war by connecting to real users. When the mysterious algorithm infects an Avaxtar, it can be isolated and destroyed in Quantnet by the Quantorganic structure of the Avaxtar. It's very clear, duty is waiting for all of us.

Keep In Touch
Sign up for our newsletter for exclusive information and insights into the world of Avaxtars!
Your subscription to newsletter completed.
Community:
Contracts:
Connected Pools:
Connected Projects:
As seen on 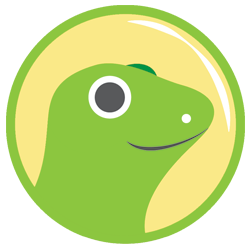 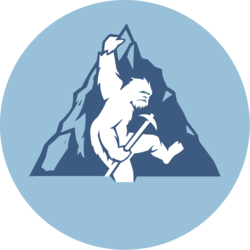 By clicking “Allow All”, you agree to the storing of cookies on your device to enhance site navigation, analyze site usage, and assist in our marketing efforts.